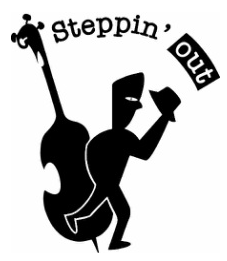 Jason Stobbard is a Greek-American musician who is one of the founding members of the Rock Band. An eminent member of the band, Jason apart from The Band has also contributed for bands such as The Bad Sectors, Orphaned Files and BSODZ as a bassist. He has also performed with rock supergroups like 'The XP Team'. His magic as a bassist has been extraordinarily exceptional. Over the years, Jason has improved his bass-playing skills outstandingly. From sticking to the traditional roots to mix-matching the new culture, Jason has brought out something new and fresh in all his works. It is for this reason that Rolling Stone readers ranked him the 2nd best bassists of all time, behind only John Entwistle, in 2009.

This is a sidebar that can be used to put an extra menu with details that don't need to be on the main menu. It also serves as the mobile menu area!